• Fold3 (for the third fold of the flag) and the Fold3 blog. Original historical and military records from the National Archives, “most never before available on the Internet," from the Revolutionary War, Civil War, WWI, and WWII. Formerly Footnote).

• Ancestry.com links to many U.S. public records, including census and military records. 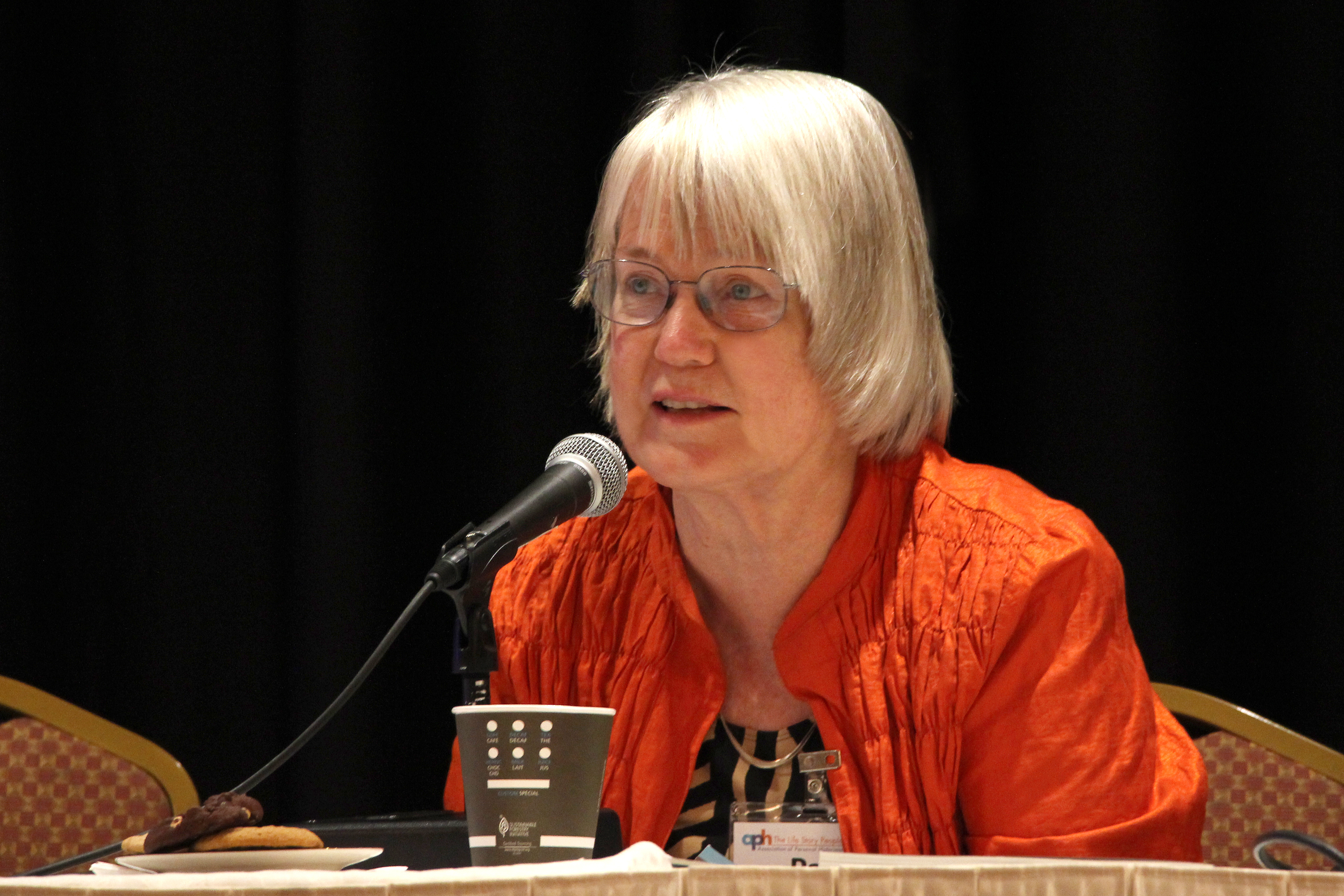